DroneShield Ltd (ASX: DRO or DRO.AU) (“DroneShield”) is pleased to announce a partnership with BT Group plc (LSE:BT.A) (“BT”), a global leader in telecommunications solutions with operations in 180 countries, and the largest telecommunications company in the United Kingdom. Going forward, BT will provide counterdrone solutions to a range of its customers across a number of industries and sectors, utilising DroneShield’s industry-leading drone detection and mitigation technology.

DroneShield’s CEO Oleg Vornik commented, “This is a watershed moment for DroneShield. Following the Christmas 2018 events at the Gatwick airport, when rogue drones brought UK air travel to a standstill, stranded hundreds of thousands of travelers and caused tens of millions of dollars in economic damage, the UK industry and government have been actively searching for effective and cost-effective drone detection and mitigation solutions. For BT, this search has now culminated in a partnership with DroneShield, a global leader in anti-drone solutions.

The effect of the partnership is that BT, with its millions of customers in the UK and globally, including, notably, airports and other civil infrastructure, is rolling out an anti-drone service UK-wide, using DroneShield’s products and technology. While DroneShield has previously co-operated with larger organizations in several countries, this is a very different arrangement, with a very different company. This partnership with BT, coupled with the urgent need for the solution across the UK, cracks open for DroneShield one of the world’s largest anti-drone markets that is also ahead of other countries in adopting anti-drone technologies. This is an important step-change for DroneShield. 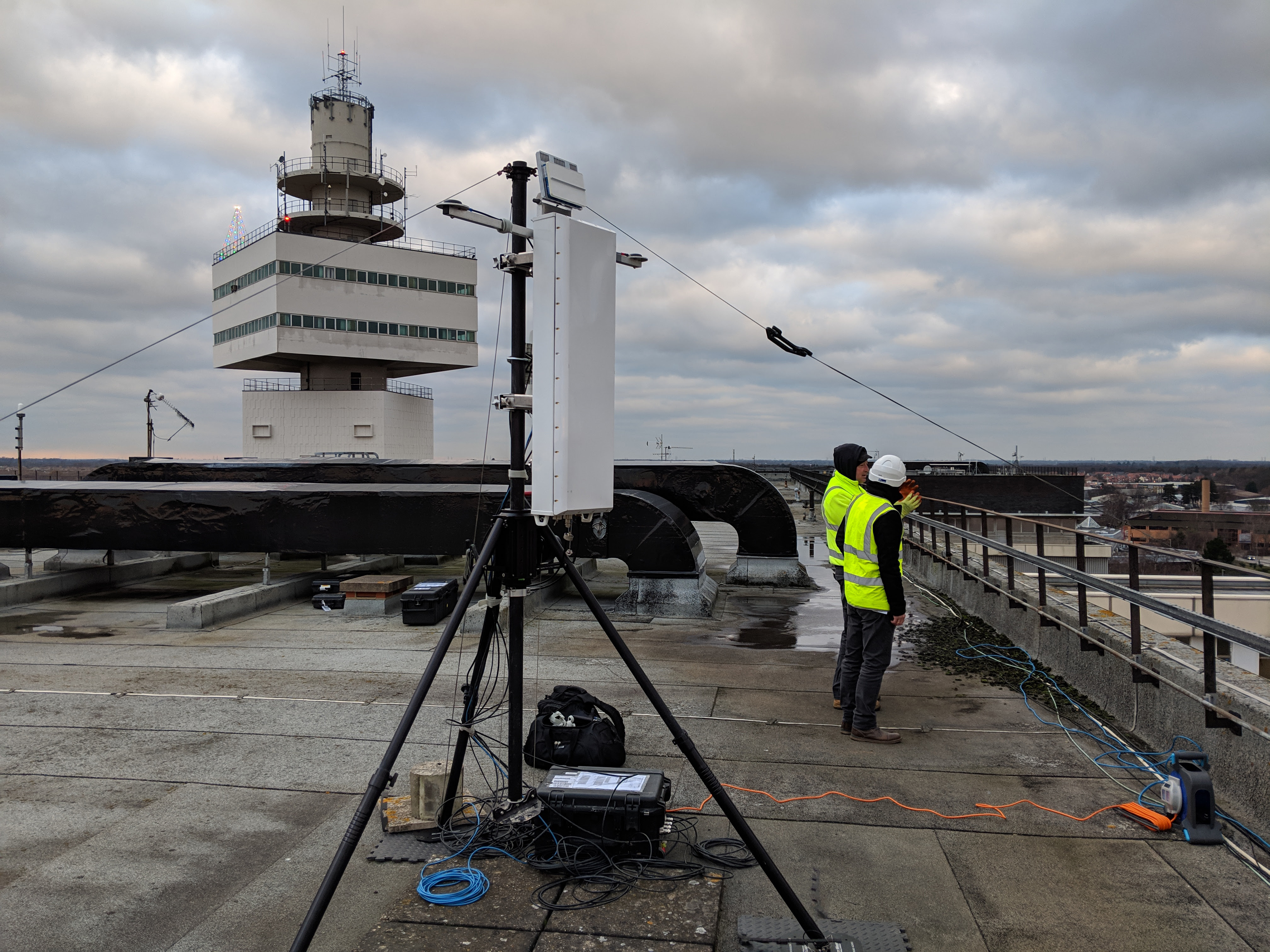 About BT: BT’s purpose is to use the power of communications to make a better world. It is one of the world’s leading providers of communications services and solutions, serving customers in 180 countries. Its principal activities include the provision of networked IT services globally; local, national and international telecommunications services to its customers for use at home, at work and on the move; broadband, TV and internet products and services; and converged fixed-mobile products and services.  BT consists of four customer-facing units: Consumer, Enterprise, Global Services and Openreach.

British Telecommunications plc (BT) is a wholly-owned subsidiary of BT Group plc and encompasses virtually all businesses and assets of the BT Group. BT Group plc is listed on stock exchanges in London and New York.

For enquiries, please register your interest below.